Breve descrizione/Recensione
BioMetal is a single-player horizontal scrolling shooter game released on June 1, 1993 for the Super NES (SNES). The game features six different weapons to combat the BioMetals, an extraterrestrial race determined to destroy the human race. The gameplay is very similar to that of the R-Type series.

BioMetal is unique in the fact that its soundtrack for the European and US versions was entirely created by techno group, 2 Unlimited. The Japanese version of the game featured an entirely different soundtrack.

A sequel called BioMetal Gust was released for the Sega Saturn in 1997, included with the Dezaemon 2 pack.
(Da en.wikipedia)

Please Login or Register to see this Hidden Content 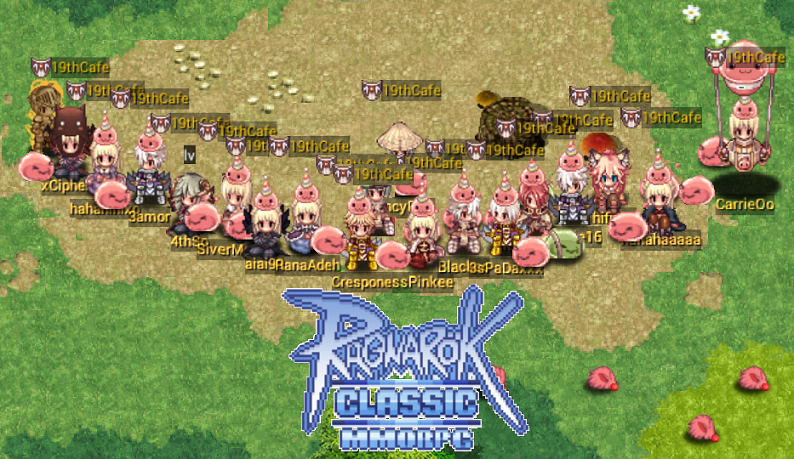